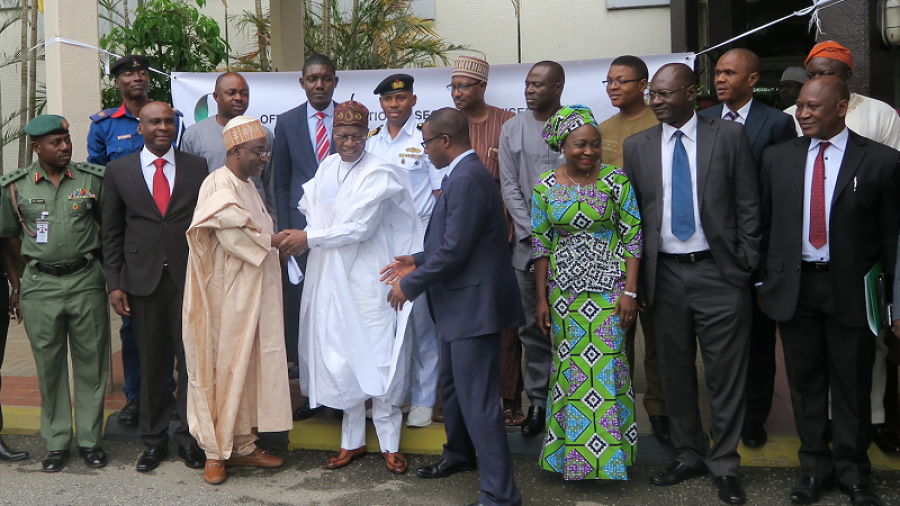 In his keynote address at the opening of the event, the Minister of Information and Culture, Alhaji Lai Mohammed stated that the Ministry of Information and Culture has strengthened the capacity of its Information Officers to enable them track media platforms in order to tackle the menace of fake news with fact-based counter-narratives. The Minister added that Social Media platforms remain powerful tools of public communication, but inundated with challenges of fake news which makes it imperative for Information Officers to brace up and overcome the challenge.

Meanwhile, the National Security Adviser (NSA) who was represented by the Permanent Secretary, Special Services, Ambassador Aminu Nabegu, called on participants to come up with a strategic communication plan to counter the negative narratives by violent extremist groups.

The representative of the NSA further explained that terrorist groups like Al Qaeda, Boko Haram and ISIS often leverage on modern communication to propagate and sustain their violent ideologies. Stating that the groups were clever at employing fear appeal and terrorist acts to communicate and continuously be on the news media. He, however , called on the participants to take urgent steps to use strategic communication to counter negative narratives from extremist groups.

On his part, the representative of the UK Government Department for International Development (DFID), Dr. Joseph Ochogwu informed participants that the UK government was committed to supporting the Nigerian government and its people to end the complex humanitarian situation caused by Boko Haram terrorist group. 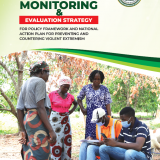 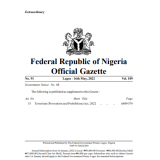